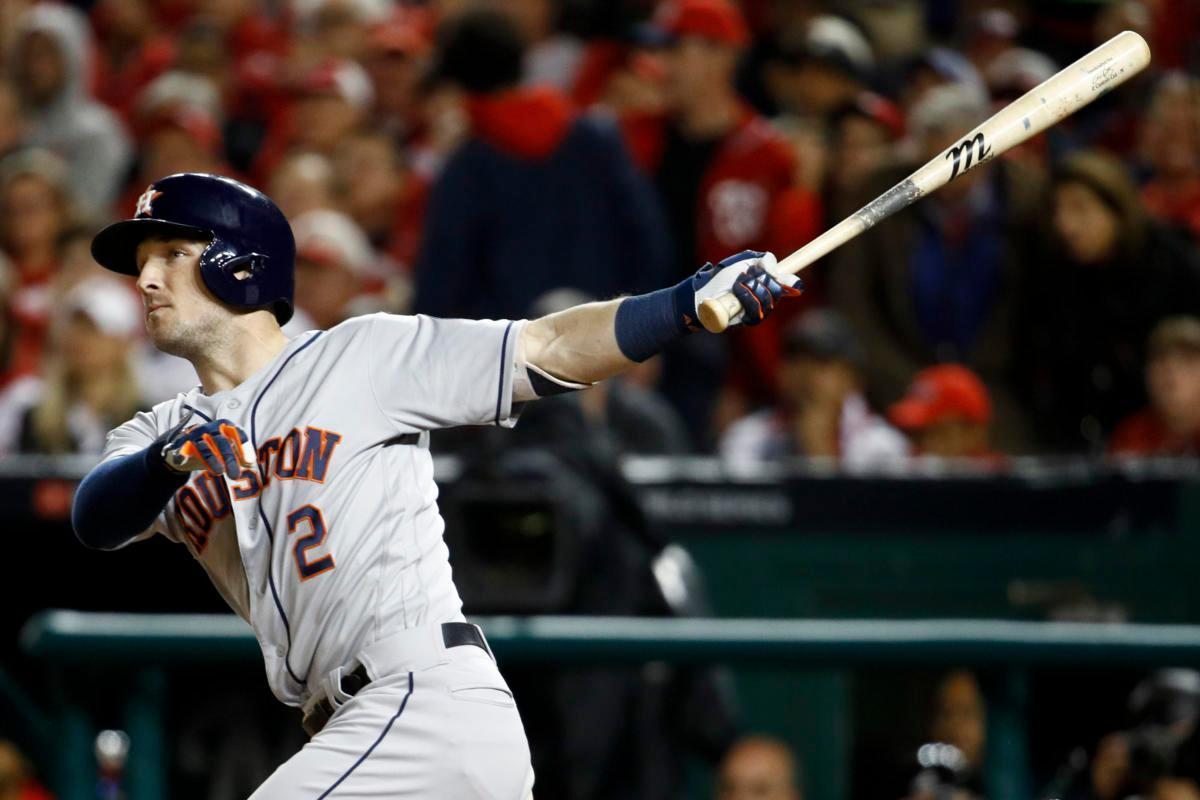 Game 4 of the World Series and Houston needed the win to tie the series at two a piece.  1st inning had Alex Bregman hitting a single to left center field and Jose Altuve scoring, Yuli Gurriel singled  and Michael Brantley scored.  4th inning had Robinson Chirinos hit a homerun with Carlos Correa on base bringing the score 4 to 0.   Jose Irquidi (pitcher) had a very good game for the Astros but was taken out during the middle of the 6th inning,  I believe this was a mistake as they should of left him finish the inning because of that,  The Nationals scored a run.  In the moment that defined the whole game was a Grand Slam by Alex Bregman in the 7th inning, adding 4 runs to the total score, he’s been struggling all series but in the game of baseball, it just takes one swing of a bat to change the whole series.  In the top of the 9th, Chirinos almost scored off a single but was tagged out.    Tomorrow game 5 is played at Washington again with Game 6 and Game 7 (if needed), will be back in Houston.

Alex Bregman extends the Astros’ lead in the #WorldSeries

Hello, my name is Frank Mar and I like to write about anything and everything. Some of the stuff I write makes sense and other times it doesn't, but that's the beauty of blog writing, you don't have to always makes sense. I am professional IT system applications analyst working at home and also design uniforms for a living. Husband and father of two great kids. Contact me for anything via social media.
More Posts (466)