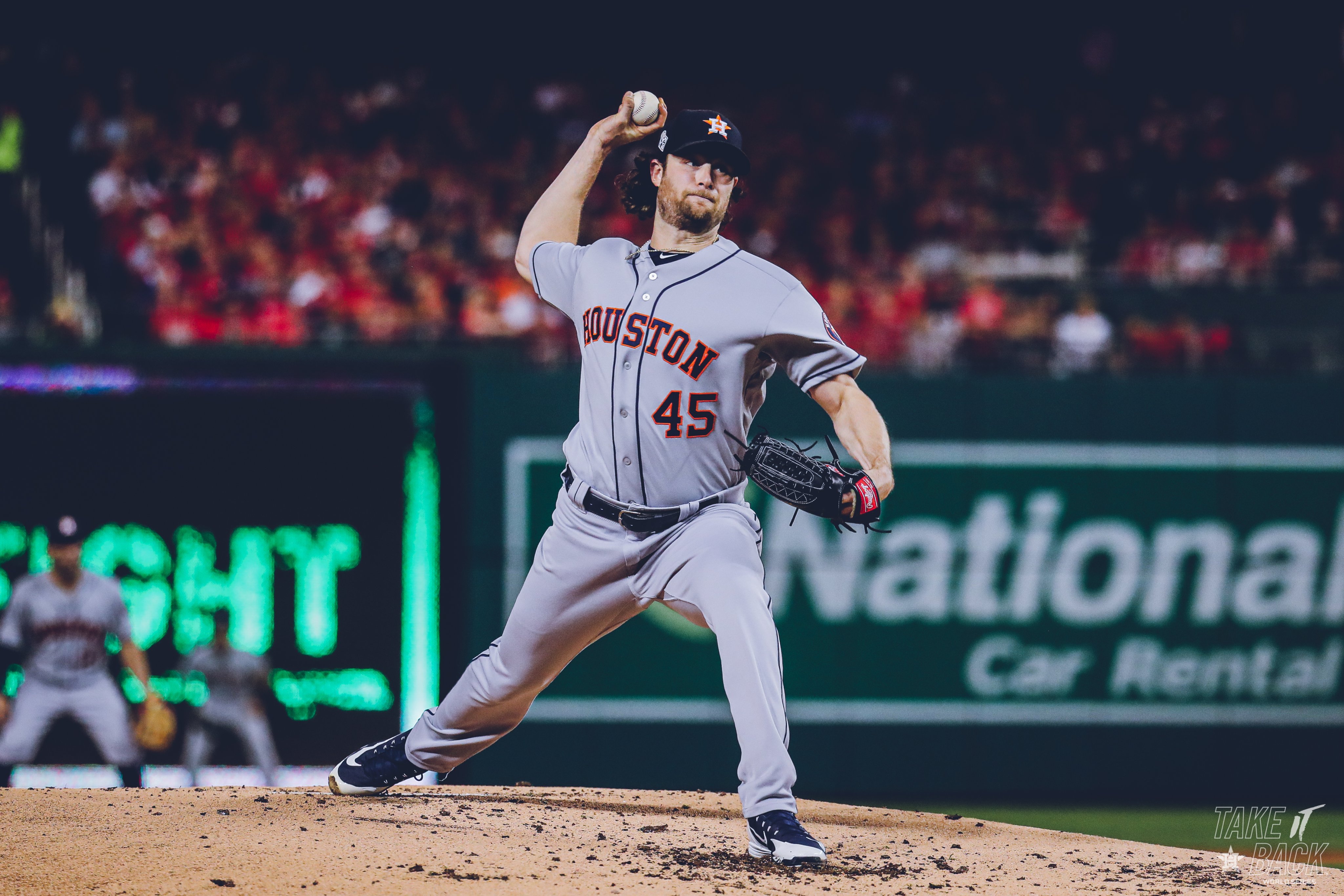 Tonight the Astros played their final game at Washington against the nationals in the World Series.   The return of starting pitcher Gerrit Cole lead the way for the Astros.  Yordan Alvarez scored a homer in the 2nd with Gurriel on base to make 2-0.    Carlos Correa homered in the 4th inning with Alvarez on base to make it 4-0.   Cole kept the nationals scoreless until the 7th inning with Juan Soto scoring a solo homerun making it 4-1.   In the the 8th,  George Springer scored a run from a Gurriel single to make it 5-1.    In the 9th to add a final exclamation, George Springer hit a homerun with Martin Maldonado on base to make it 7-1.    With game 6 and 7 (if needed) in Houston, the Astros have the advantage to close it out at home.   Justin Verlander will be the starter for the Astros on Tuesday. 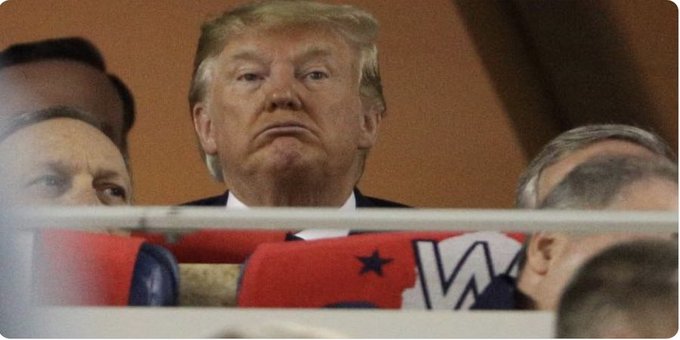 Special appearance by the Potus.

Hello, my name is Frank Mar and I like to write about anything and everything. Some of the stuff I write makes sense and other times it doesn't, but that's the beauty of blog writing, you don't have to always makes sense. I am professional IT system applications analyst working at home and also design uniforms for a living. Husband and father of two great kids. Contact me for anything via social media.
More Posts (466)